Women in Science Wednesday is THL’s biweekly blog where we feature a female scientist and her contributions to STEM.

“Don’t let anyone rob you of your imagination, your creativity, or your curiosity. It’s your place in the world; it’s your life. Go on and do all you can with it, and make it the life you want to live.”

Mae Jemison Harris, the heroine of several of Tumblehome’s Galactic Academy of Science books, aspires to be an astronaut like her namesake, the astronaut and doctor Mae Jemison.

The real Mae Jemison was born on October 17, 1956, in Decatur, Alabama. She studied chemical engineering at Stanford University and later attended medical school at Cornell University. After she obtained her M.D. in 1981, she became a general practitioner and a Peace Corps medical officer for Sierra Leone and Liberia, where she also taught and did medical research for two and a half years.

When she returned home, she decided to follow her dream to become astronaut. Jemison applied for admission to NASA’s astronaut training program and was one of the 15 candidates chosen from a field of about 2,000. She was the first African-American woman to be admitted into the program. When Jemison flew into space on September 12, 1992, with six other astronauts aboard the Endeavour on mission STS47, she became the first African-American woman in space. During her eight days in space as the “science mission specialist,” she conducted experiments on weightlessness and motion sickness on the crew and herself.

After NASA, Mae Jemison became a professor, founded two companies, and continues to do medical research. She advocates for STEM education and for getting minority students interested in science.

The Galactic Academy of Science series feature middle school kids solving science-based mysteries in the present by traveling in time to consult with scientists from the past. G.A.S. books featuring Mae Jemison Harris and her classmate Clinton Chang include The Desperate Case of the Diamond Chip, The Vicious Case of the Viral Vaccine, The Baffling Case of the Battered Brain, The Perilous Case of the Zombie Potion, and The Contaminated Case of the Cooking Contest. 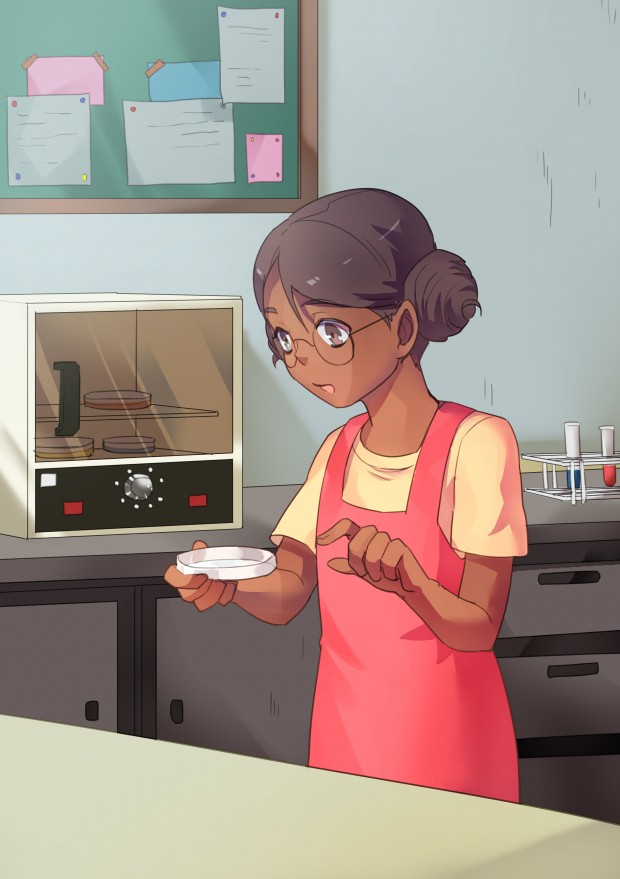 Mae Harris of the Galactic Academy of Science series

To learn about other inspiring women in science, read Magnificent Minds and Remarkable Minds (coming in September 2015) by Pendred Noyce. 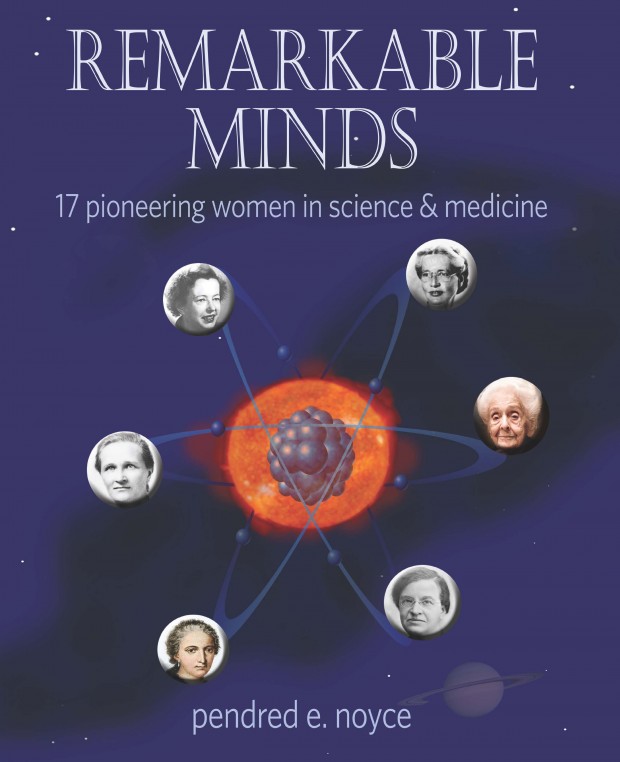