#WomeninScienceWednesday is THL’s biweekly blog where we feature a female scientist and her intellectual contributions to STEM.

“If you know you are on the right track, if you have this inner knowledge, then nobody can turn you off… no matter what they say.”

Barbara McClintock was born Eleanor McClintock on June 16, 1902 in Hartford, Connecticut. As a young girl, her parents determined that Eleanor, a “feminine” and “delicate” name, was not appropriate for her, and chose Barbara instead. She discovered her love of science and reaffirmed her solitary personality during high school. She continued her studies at Cornell University’s College of Agriculture where she studied botany and became interested in genetics and cytogenetics.

In 1931, McClintock and graduate student Harriet Creighton provided the first experimental proof that genes were physically positioned on chromosomes by describing the crossing-over phenomenon and genetic recombination in maize. Although Thomas Hunt Morgan was the first person to suggest the link between genetic traits and the exchange of genetic material by chromosomes with his Drosophila work, 20 years elapsed before his ideas were scientifically proven, largely due to limitations in cytological and experimental techniques. McClintock’s own innovative cytogenetic techniques allowed her to confirm Morgan’s ideas, and these techniques are numbered among her greatest contributions to science. McClintock figured out the process of transposition in corn chromosomes. For this and her other work, McClintock was awarded an unshared Nobel Prize for Physiology or Medicine in 1983.

Read Magnificent Minds by Pendred Noyce to learn about other inspiring women in science, along with Remarkable Minds, which features Barbara McClintock and will be released September 1, 2015. 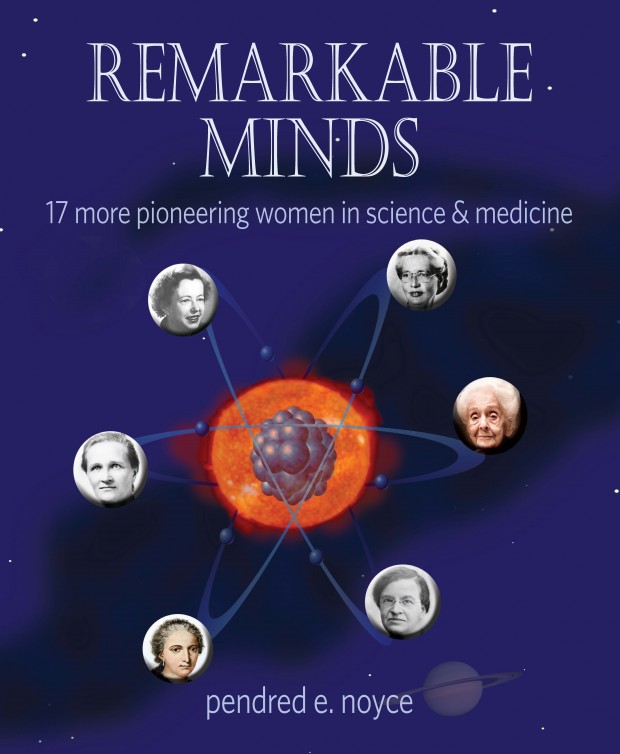