What our kids aren’t learning about climate change

Lakes, ponds and rivers are drying at an alarming rate, around the world.

What are our kids learning in school about climate change? Not much, it turns out, and much of what they’re being taught is wrong. Although the Next Generation Science Standards emphasize climate science among the core ideas of middle and high school, a study in today’s Science magazine today that middle school science teachers and high school biology teachers spend only one to two hours on climate change each year. That’s nowhere near enough to help students understand a complex, changing system like our climate. 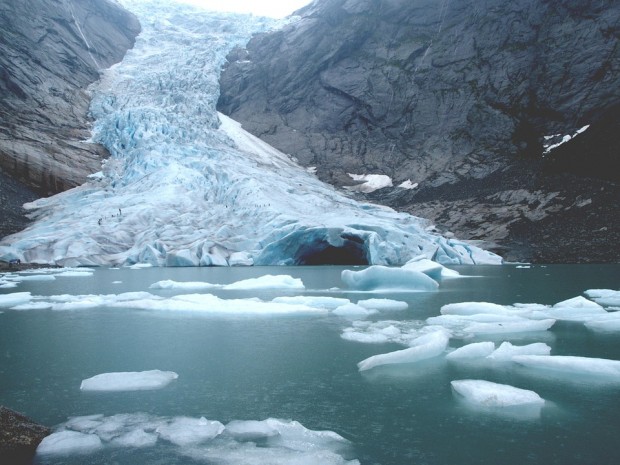 Glaciers are melting and raising the sea level faster and faster each year.

Worse, many teachers appear misinformed about climate change. Thirty percent teach that our climate is warming because of natural causes, while in fact the consensus view among scientists is that human activity is the overwhelming cause. Other teachers avoid the topic entirely.

Why are teachers avoiding or confusing the story? Lack of knowledge rather than political pressure appears to be the main reason. Fewer than half of teachers know that “80 to 100 percent” of scientists attribute global warming to human activity. (The real number is 95 percent.) And most simply don’t know much about the evidence behind that scientific consensus. They haven’t learned, the Science paper reports, about the evidence of climate change gathered from ice core samples or from direct measurements of CO2 at the Mauna Loa observatory in Hawaii.

Scene from “The Confounding Case of the Climate Crisis” — where middle school students (and a friendly little pet) participate in real-word ice core research.

What should a teacher do who wants to educate him or herself to become educated about climate? What can a science supervisor do to help, or for that matter, a concerned parent worried about science literacy? There are plenty of Internet teaching resources from NOAA, NASA, or even the UK. Here are some helpful links:

* https://www.climate.gov/teaching – a collection of teaching materials from NOAA

* http://climate.nasa.gov/- data and images for teachers and learners

* http://www.teachclimatechange.org/ – materials used in the UK

For a presentation of the evidence geared toward kids themselves, we recommend Tumblehome’s own middle grade adventure story, The Confounding Case of the Climate Crisis by Owen Liu. In the adventure, two middle school kids are whisked around the world to visit scientists of the past discovering the causes of climate change. Kids (and teachers!) will learn through story about carbon dioxide measurements at Mauna Loa, ice core samples in Greenland, and much more. The kids also learn how to counter the most common spurious objections to this evidence. Then, instead of dwelling on gloom and doom, the story takes readers to four present-day communities adapting to climate change. The overall tone is inspiring rather than despairing. 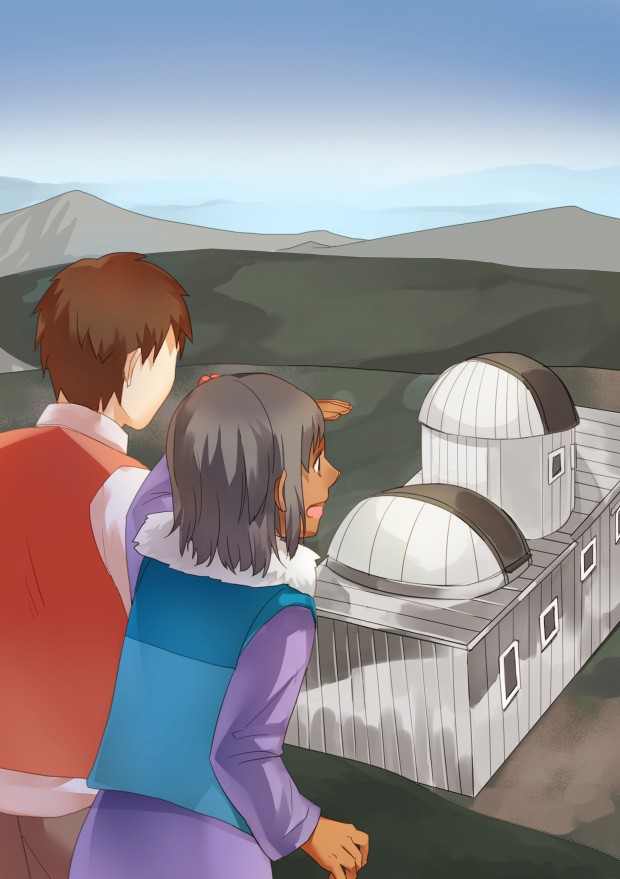 So, if you want to learn more about climate change in a fun and natural way, or you want your kids’ teacher to learn more, or you just want to give the kids some evidence to ponder, check into the Climate Crisis. You’ll all feel a lot better informed. 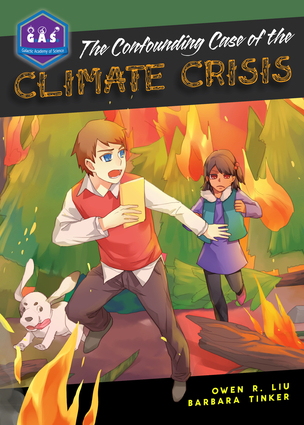