What is that sound? And what’s that smell? … The Bog Blog

Something stinks in this old bog… Is it a log?  Is it the smog?  Is it a frog?  And it’s also really noisy here too.

Well it sure sounds like a bunch of chickens…

Check it out and see if you can identify what this sound is – a sound that is familiar around Daylght Saving Time each year (hope you changed your non-digitally-updated clocks at 2AM today, BTW):

Well, if you guessed chickens, and you were in saying it in Chinese, you’d be half-right.  The traditional Chinese phrase for frog is actually 田雞 – meaning “field chicken”.   I’m not exactly sure why but one of my colleagues at THL suggests that is because they would find frogs in the small streams near rice fields.  And of course, when they are eaten, they taste just like chicken — or so people say.

Anyway, it’s that time of year again when all the snow is nearly melted, and the frogs emerge in the ponds — along with lots of old unfrozen pond odors, and together, they indicate the beginning of Spring. Yes, these are little frogs, some of which are known as “spring peepers” – and they can be found in most old ponds throughout the Eastern US and Canada.  The frogs definitely are responsible for most of the noise, but they don’t really contribute to the odor directly – the sulfur/rotten-egg stench you can often smell in ponds is actually anaerobic bacteria in the pond muck creating hydrogen sulfide, being stirred up by the intense froggy fun activity (HS can indeed kill frogs and fish but only in fairly high levels — but lots of other conditions can kill both fish and frogs quickly, and cause “fish kills” and “frog kills”).

These guys may be a little stinky and loud – but they’re indicators that the weather is about to get better soon!  So embrace the “field” chicken sounds, and the rotten egg stink, because before you know it, the leaves and flowers will start coming out – and so will the T-shirts and shorts! 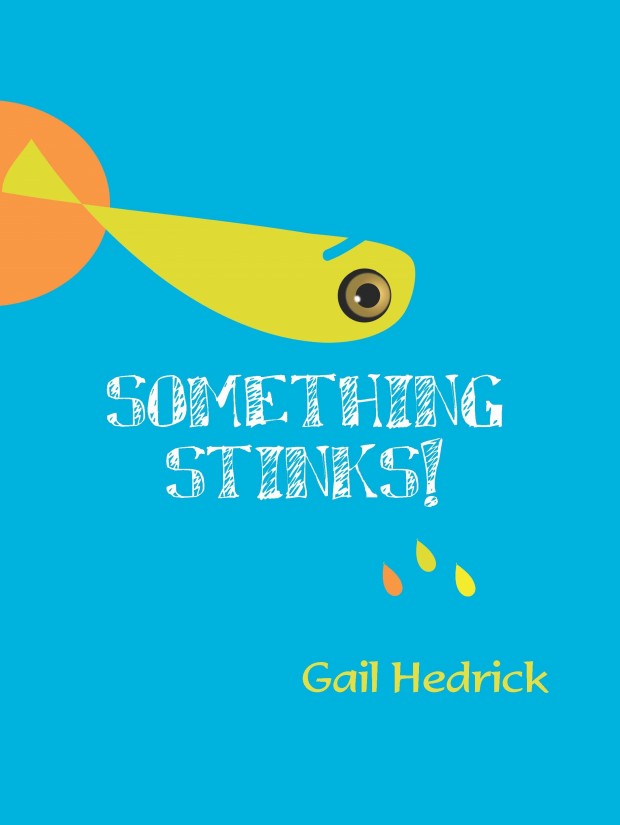