The Forever Now Project: Send Your Message in a Bottle into Outer Space 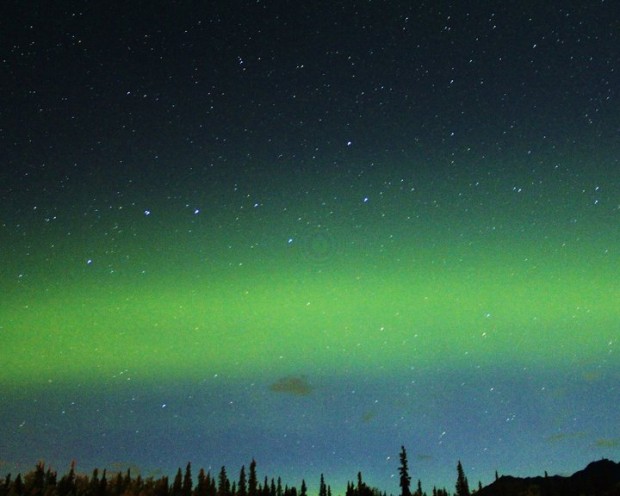 You’ve got one minute to say or show anything – anything – to the universe. What would it be?

The Forever Now project is working on a new set of Golden Record recordings and videos that they hope will travel on NASA‘s next interstellar mission (there is not one planned at this time, but when there is one they’ll be ready). The two original Golden Records were just that, phonograph records with information about Earth and its cultures that were launched into space with the two Voyager space probes in 1977. Those probes are now at the edge – or what we think is the edge – of the solar system, still going strong and expected to keep sending data back to earth until about 2025.

The original records contained 116 images and a collection of sounds from nature like wind, surf and thunder. They also included animals sounds such as the songs of birds and whales as well as music from many cultures and eras. Human sounds included greetings in 59 languages and printed greetings from US President Jimmy Carter and UN Secretary General Kurt Waldheim. The 1977 selections were curated by a group chaired by cosmologist Carl Sagan; the 21st century effort is headed by a group that calls themselves Forever Now. With so much technology at our disposal, anyone can immortalize themselves with audio or video, so Forever Now’s curators, Willoh S.Weiland, Brian Ritchie, Jeff Khan and Thea Baumann, want to “work with the international community to research, curate and create a golden record to send into space.”

The possibilities are endless and the submission deadline is January 2015, so you’ve got some time to think it through and meet the technical specifications. Copies of the finished records will be placed aboard the International Space Station and with NASA for inclusion on the next mission.

Even if you don’t intend to submit something, it’s fun to think about what kind of message you would send into space to tell the universe who you are and where you are from. Would it be a song? A distress call? A question? A puzzle? A drawing? A map? A face? Tell us – or show us – what you’d send into space!