The Secret Case of the Space Station Stowaways – Book

Mae and Clinton’s teenage mentor from the future, Selectra Volt, can only give them vague hints about what will occur. Their time travel takes them to visit space historian Steven Dick, ancient Chinese admiral Zheng He, Isaac Newton, Wernher von Braun, astronaut Sunita Williams, space sickness scholar Suzanne Nooij, and astronaut and asteroid scholar Ed Lu. When they learn that the malicious Dr. Gravitium is hunting asteroids, they have to come up with a plan and visit the space station to try and stop him before he destroys one, or maybe two, worlds.

“Buckle up for a great space adventure on a Galactic Academy of Science secret mission!  Travel in time from Ming China and Isaac Newton to the International Space Station, all the while learning about science and space.  This is just the kind of story sure to capture young imaginations and inspire the next generation of explorers.”  –Steven J. Dick, Former NASA Chief Historian

About the Galactic Academy of Science:

The Secret Case of the Space Station Stowaways is THL’s 10th installment in its award-winning Galactic Academy of Science (G.A.S.) series.  G.A.S. is THL’s keynote series, in which a group of diverse middle school students travel through time to meet famous scientists & engineers from the past, and solve real world scientific mysteries.  There are lots of fun and exciting adventures to be had along the way, making learning science fun for upper elementary and middle school children.  There are historical facts, biographies of real people and a number of free lesson plans and associated activities for each book in the series (available via THL’s website).  G.A.S. has won the Mom’s Choice Gold Award, and various books have won Reader’s Favorite 5 Star awards as well.  Read Midwest Book Review’s rave review about G.A.S. here.

Pat Monteith has been a fan of space travel since she was a teenager and learned her mother was part of the team that assembled the boots worn by Project Mercury astronauts. She went to college to get a degree in math with the hope of working in Mission Control for NASA, but her life took a different path when she developed an interest in radio. She became the founder and long-time general manager of Boston’s National Public Radio music station. Pat’s interest in space travel has never waned; she has become a NASA citizen scientist involved with their “Informing Asteroid Initiative” and “CosmoQuest: Asteroid Mappers” project, and is certified to handle Lunar & Meteorite samples. This is her first book for children. Pat lives in Brockton, MA 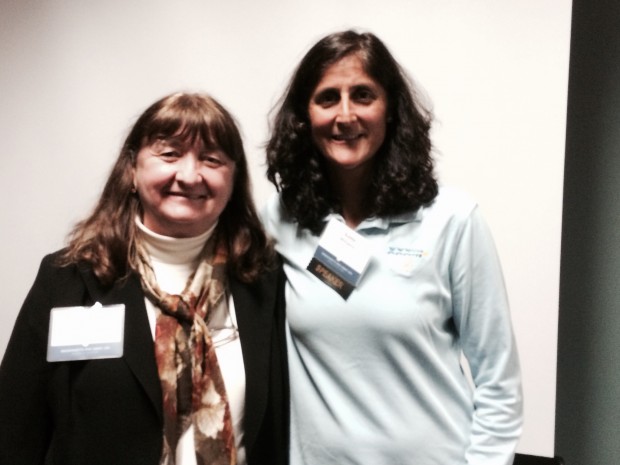 Some pictures from the book: 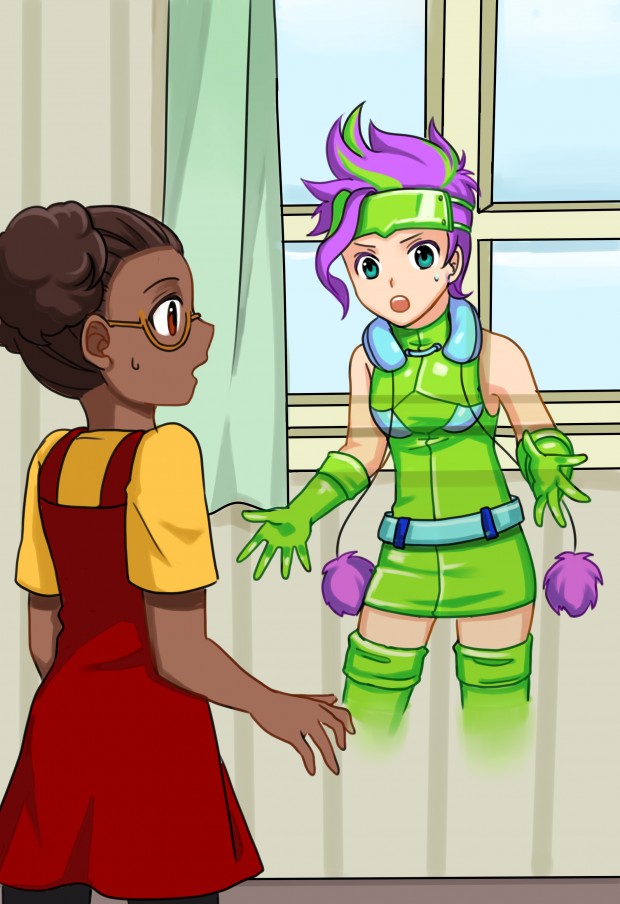 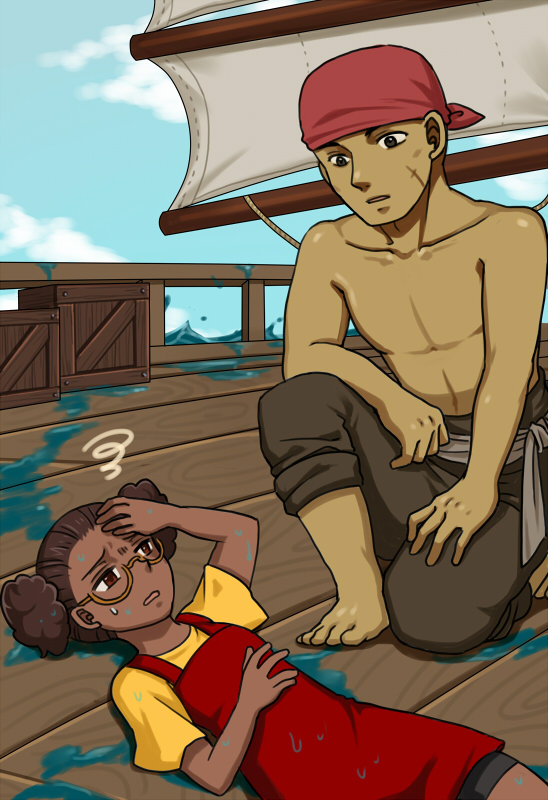 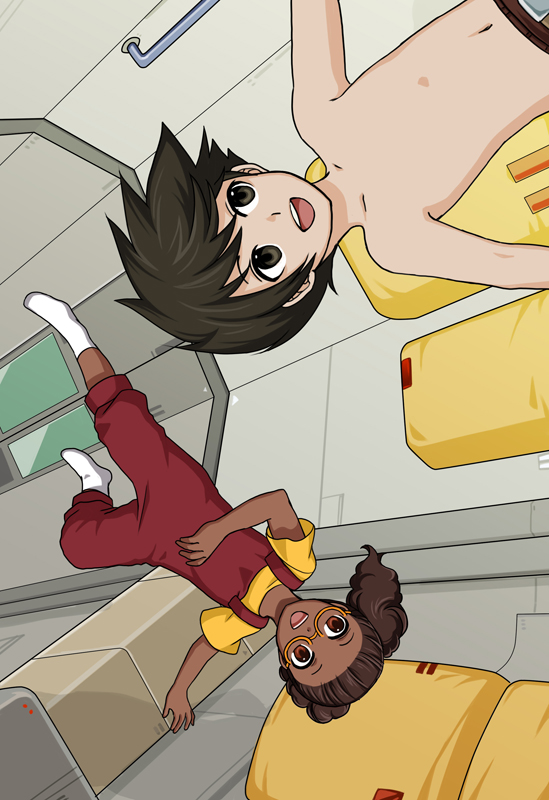