View Cart → "The Furious Case of the Fraudulent Fossil – Book" was successfully added to your cart.
Sale! 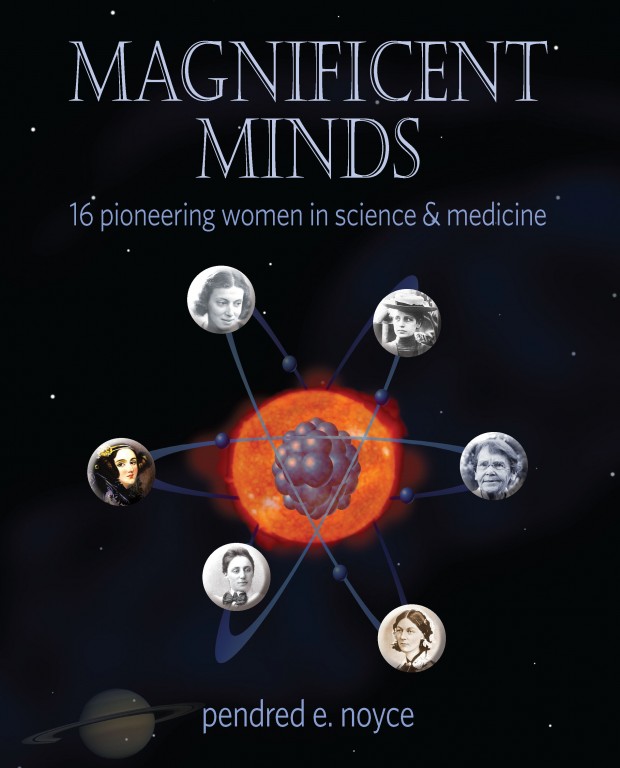 Full of the inspirational stories girls need for exploring a future in science Did you know that Florence Nightingale pioneered the use of statistics in public health? That Marie Curie is still the only person to have won the Nobel Prize in both physics and chemistry—and the only winner whose daughter also won a Nobel Prize? That in the 17th century, the most accomplished scholar in mathematical astronomy was a Polish woman, Maria Cunitz? That the pysicist who first explained nuclear fission was a woman, Lise Meitner?That two of the pioneers of computer science were women, Ada Lovelace and Grace Hopper? For centuries, women have risen above their traditional roles to pursue new understanding of the natural world. This book, which grows out of an exhibit at the Grolier Club in New York, introduces the lives, sayings, and dreams of sixteen women over four centuries and chronicles their contributions to mathematics, physics, chemistry, astronomy, computer science, and medicine. Sweeping and inspirational, this book should be read by all girls and young women who share curiosity about the world and the dream of making a difference.

NOTE: This book is part 1 of 2-volume set; for more information on the next book in this series, see: Remarkable Minds: 17 More Pioneering Women in Science & Medicine

> buy this book on Amazon.com

The book is beautifully presented with an historical time-line for each woman, a concise biography including both her private life and career, illustrations, and side bar explanations. The achievements of each woman is understandably presented in context of their time and from a historical perspective.

Shirley Malcolm, Head of Education and Human Resources, American Association for the Advancement of Science:

“A wonderful collection of stories . . . The author provided explanation and context of both a scientific and a geopolitical nature. I hope the author will keep the stories coming.”

The book was very informative about several important women who managed to escape mainstream history lessons, despite making very important contributions to their respective areas of science. Along with those are the few that have been previously recognized, but each with additional information as to their personal journeys, and not just their scientific contributions. 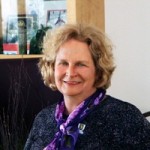 TO SEE SAMPLE PAGES, VIEW BELOW OR CLICK ON THE IMAGES ABOVE UNDER THE MAIN THUMBNAIL IMAGE ABOVE. THANK YOU. 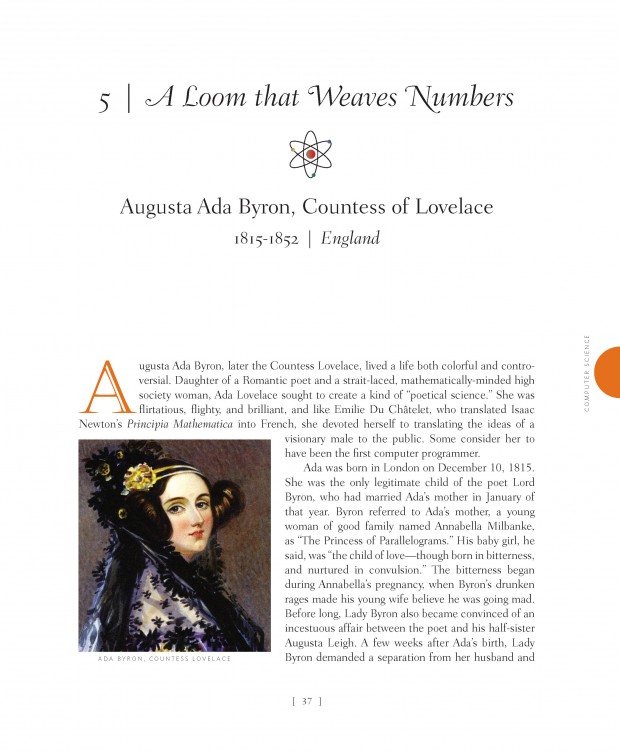 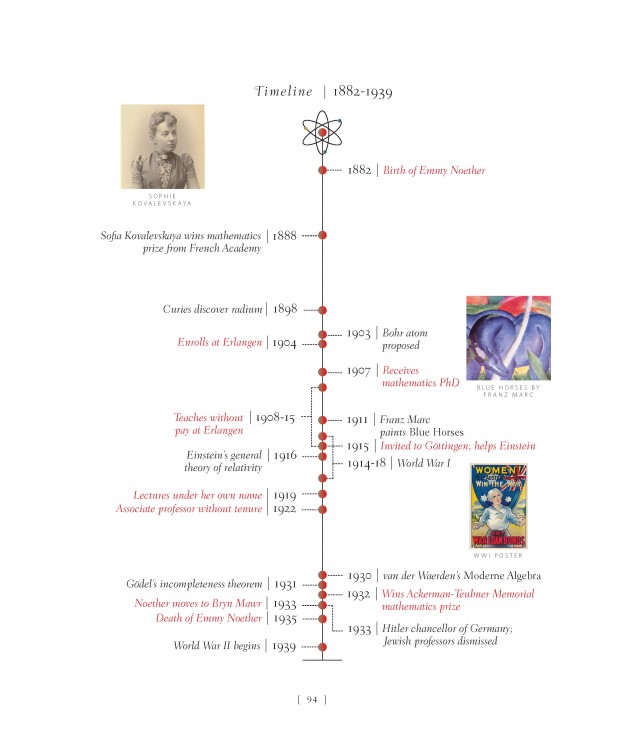