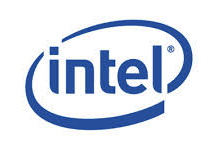 by Pat Monteith & Sarah Campbell
On July 18, 1968, Intel Corporation was founded by Robert Noyce and Gordon Moore. The company had raised $2 million over a weekend, using a two-page business plan. Because of the two founders’ reputation as part of the leadership team of the hugely successful Fairchild Semiconductor, none of the investors even asked to see the plan.
The company was originally incorporated as “NM Electronics,” but the founders promptly changed the name to “Intel,” based on “Integrated Electronics.” Intel’s first product was a RAM (random access memory) chip. Intel became profitable within two years, and within several years introduced the microprocessor or “computer on a chip” invented by Ted Hoff.

A cash register with an Intel processor

The 8080 microprocessor, introduced in 1974, became part of hundreds of products, including traffic lights, cash registers, and the earliest personal computers. The 8080 is such a key part of the company’s history that the main switchboard phone number at their Santa Clara, CA, headquarters is (408) 765-8080. 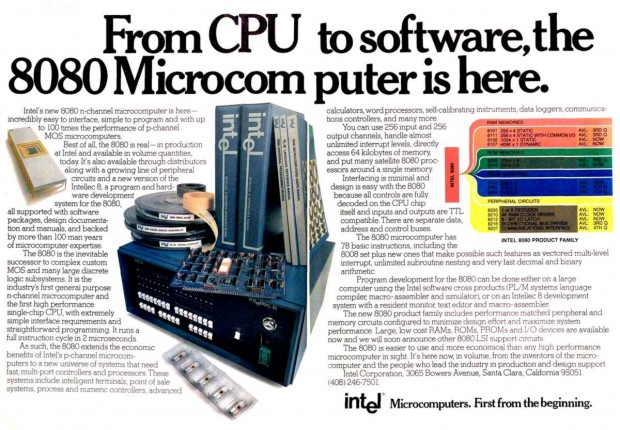 Ironically, one of Robert Noyce’s reasons for founding Intel was that Fairchild had grown too big, larger than his Iowa hometown.  Noyce’s hope was that Intel should always stay small, agile, and informal.  Today Intel employs 85,000 people and has an annual net revenue of $53 billion.

For a personal view of Robert Noyce, read the chapter “Swooping Over Silicon Valley” in Tumblehome Learning’s DESPERATE CASE OF THE DIAMOND CHIP by Pendred Noyce!