Hero of Scientific Integrity: Dr. Narendra Dabholkar, Who Died for His Work Championing Science Over Superstition in India 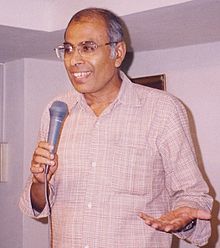 The motto of Tumblehome Learning’s Galactic Academy of Science series is “Preserving Scientific Integrity Through the Ages.”  It’s a slightly tongue-in-cheek call to adventure, but it has a serious purpose. We want kids to understand how science advances knowledge, and what kind of ethical code scientific progress requires of scientists, doctors, and journalists.

Recently we’ve given thought to starting a periodic column on this blog called “Heroes of Scientific Integrity,” in which we’ll honor people who pursue scientific truth, including whistleblowers, those who persist in their research in the face of doubt and ridicule, and those who change their minds in the face of evidence.

Earlier this month, we encountered an example of scientific heroism of the most serious kind. Dr. Narendra Dabholkar was murdered as he took his morning walk across a bridge. The perpetrators have not been caught yet, but it was widely known that extreme religious groups hated Dr. Dabholkar for his efforts to wipe out superstitious rituals in India. The superstitions he fought aren’t black cats and sidewalk cracks – they involved rituals that justify harming and sometimes killing innocent people in the name of magic, God or religion. For many years he worked to get the Indian government to enact legislation that would protect people from practices that cause harm and fly in the face of scientific fact.

Dr. Dabholkar formed the Committee for the Eradication of Blind Faith so that he and others like him could educate Indians about the dangers of superstitious belief. The Committee’s mission includes:

The Committee’s goals may not appear dangerous, but their reliance on critical thinking and the scientific method pose a serious threat to groups that benefit from the business of perpetuating superstitions. To understand the kinds of activities the Committee seeks to ban, we looked up the pending legislation that ultimately cost Dr. Dabholkkar his life. In the wake of his murder the draft antisuperstitions legislation has been temporarily enacted into law by the Cabinet (but will still require passage by Parliament), and contains 16 provisions banning black magic activities (explanations in brackets are ours):

While those who vilified Dr. Dabholkar’s work to rid India of its most dangerous superstitions said he was trying to curtail their freedom of religion, it’s clear that these provisions seek only to outlaw rituals that inflict bodily harm or actively prevent people from seeking medical attention. The law does not outlaw religion or belief God, but its provisions do protect Indians from being robbed, manipulated, or hurt by those who profess to have magical powers. Not all of these rituals are pervasive in India, but they are common enough that legislators were hesitant to pass this legislation before Dr. Dadbholkar’s death.

We at Tumblehome want to acknowledge Dr. Daholkar’s brave work to help his people recognize and benefit from the tools of scientific inquiry and protect them from the very real dangers of those who profess to use black magic. By awarding him our Hero of Scientific Integrity Medal we hope to spread the word that science has many frontiers, some of them dangerous and controversial, but all of them valuable. We have the joy of creating fun and interesting ways to learn science and think scientifically. We are tremendously grateful to people like Dr. Daholkar, who understood and fought for scientific integrity. 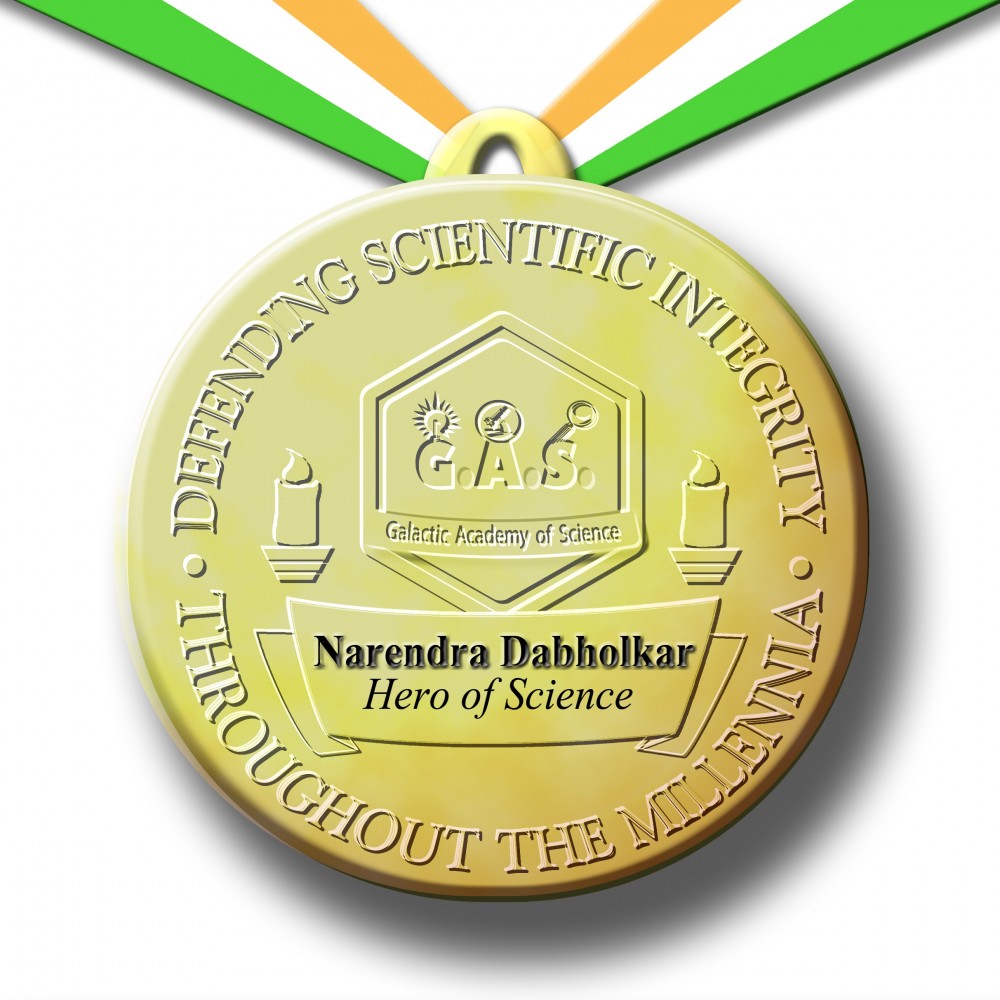