A Whale of a Whale Quiz 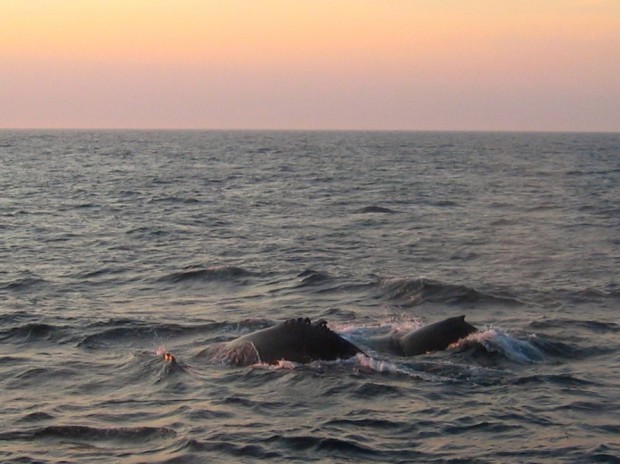 Whales are in the news these days, so we thought we’d brush up on our whale facts with a quiz. Are you ready? Scroll down for answers.

1. Last week, 35-40 short-finned pilot whales found themselves stranded on Florida Everglades National Park. This species of whale is very social and if one whale is beached the others will not willingly leave it behind, even though they cannot survive in the shallow waters of the Everglades. Eleven of the whales did not survive. Scientists say it may take along time to sift through the forensic evidence from the dead whales to figure out how they managed to get stranded in the remote and shallow section (the water is about 3 feet deep) of the park. What do you think National Oceanic and Atmospheric Administration staff finally did to get the whales to head for deeper waters?

2. In November, a beached sperm whale exploded in the Faroe Islands. What happened?

3. True or false? Whales typically do not feed while they are migrating.

4. Which of these whale history facts is NOT true?

5. True or false? The Orca, or “killer whale,” is actually a species of dolphin.

6. Humpback and Blue whales both produce whale songs. Which of the following facts about humpback whales songs is NOT true? 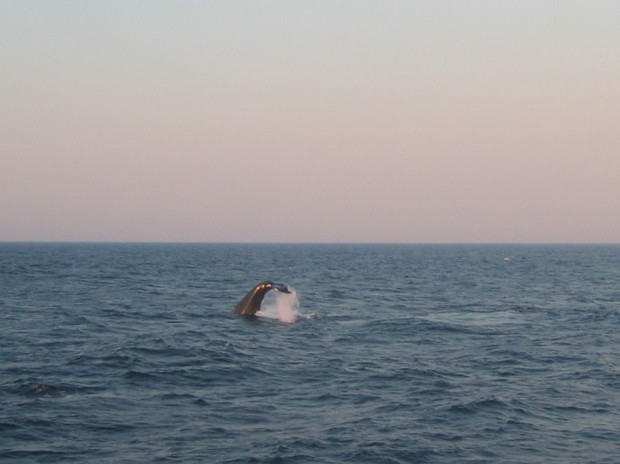 7. Blue whale calves are some of the world’s biggest creatures on the day they are born. About how much does a newborn Blue Whale calf weigh?

8. Blue whales are among the oldest creatures on Earth, with an average lifespan of 80-90 years. How do scientists determine the age of a blue whale?

1. B) NOAA staff were ready to try getting their attention by making a racket, but awoke one morning to find that just strategically positioning their boats was all the whales needed to be guided to safety.

2. C) The unlucky marine biologist hit a gas pocket, causing the sperm whale’s belly to explode. If you click on the link, the video is really cool but very gross. But for the record, in Oregon in 1970, locals did blow up a whale with dynamite to get it off the beach.

3. True. Most whales have the capacity to store enough energy during the migration from one feeding ground to the next that they don’t need to snack between meals.

4. A) While modern species of whales do not prey on one another, the Leviathan melvillei (which was indeed named after the famous author) had a huge jaw and interlocking teeth that indicate that its main food source was other whales.

8. B) By counting the layers of wax in their earplugs.