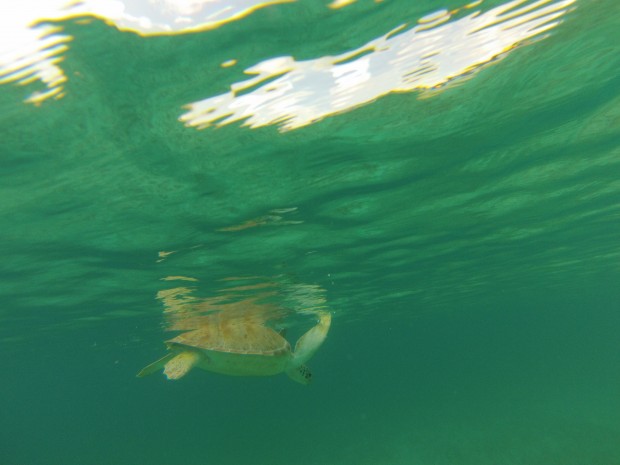 Today is World Turtle Day, and we’ve compiled some of our favorite photos and twenty fascinating facts about these amazing creatures.